When it comes to the best beer in the world, there are plenty of contenders. Each nation has a different attitude to beer and alcohol which is shown in everything from the taste of the beer itself to the legal drinking age. If you wanted to try a beer in a country you are not old enough to drink in, then you may need to visit fakeYourDrank.com for a fake ID. If it means you get to try a new and exciting beer, then it’s probably worth it! There are some fantastic breweries across the globe, each producing some fantastic beers. We’ve picked out 7 of the best: 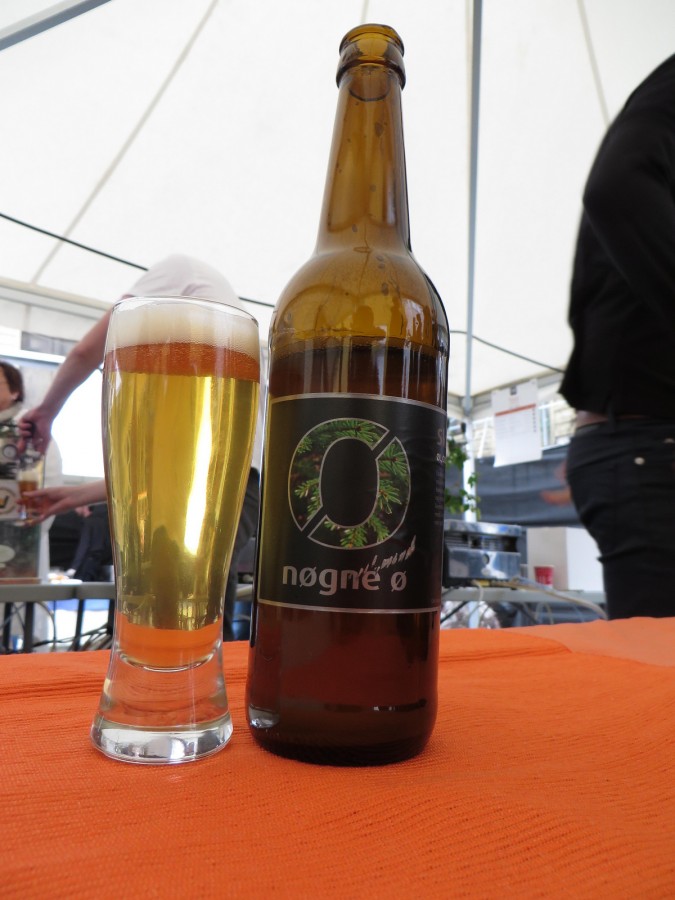 This is a dark, malted beer, with undertones of coffee, rich chocolate and dried fruits. It’s brewed in the independent Nøgne Ø brewery, which opened its doors in 2002. It’s a relatively new beer, but is a popular choice across the globe. The beer is smooth and easy to drink, with a fantastic aroma. The chocolate malt compliments the deep flavour, making this beer a fantastic accompaniment for dishes containing red meat or cheese.

The Abyss is produced at the Deschutes Microbrewery in Oregon, USA. It’s a deep, imperial stout with a complex flavour and tantalising aroma, including chocolate, licorice and a subtle touch of molasses. It’s both woody and sweet, and will overwhelm the palate with its intense and multifaceted flavours. Despite the intense flavour, it’s easy to drink and easy on the carbonation. The perfect choice when you have time to sit and contemplate the hard work that went into producing such an intricate and mysterious flavour. 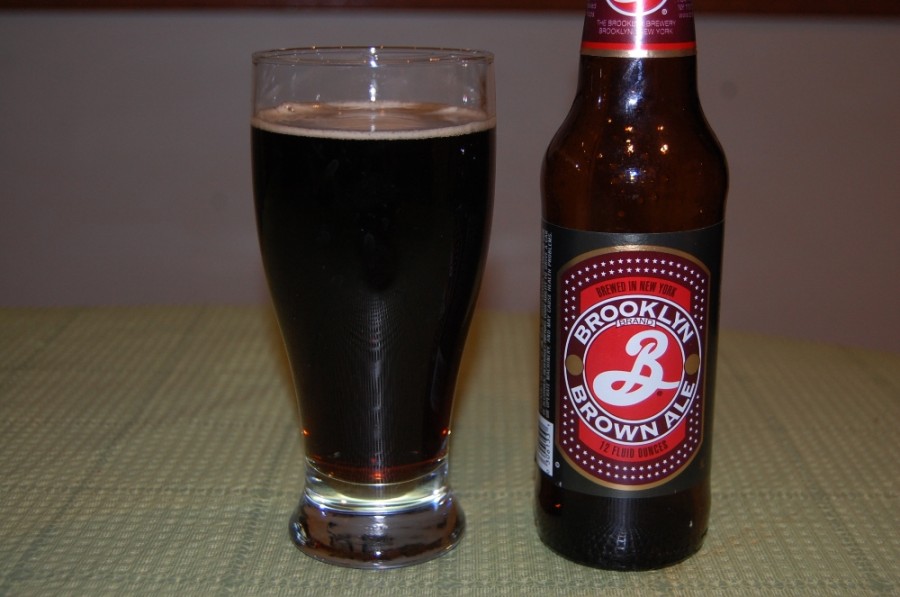 The Brooklyn Brown Ale revolutionised the American beer industry, taking a British classic and transforming it into a beer that would come to dominate the US market. Originally, this ale was released as a limited edition, introducing British malts to the classic American hop-based beer with an intense, roasted flavour. The ale proved too far too popular to keep as a limited edition, so became one of Brooklyn Brewery’s regular offerings. Today, it’s exported to a number of countries across the globe, and is a fantastic addition to any barbecue.

Guinness is the world’s best-loved stout and, once you taste it, it’s not hard to see why. Over the years, it has built a cult following across the globe and retains its legendary status to this day. The draught was launched in 1961, and is a smooth and light stout, with a thick, creamy head. The flavour is bitter and malty, with a hint of coffee and tobacco. Contrary to popular belief, Guinness isn’t high in calories, despite its deep, full flavour. This makes it a great choice of beer for anyone watching the waistline. The brewery also features an amazing gift store that has many items with the Guinness logo on them. It is definitely worth looking at getting some promotional custom embroidery merchandise made for your own brewery as this is an excellent marketing strategy.

Hoegaarden Original White Ale, produced in the Hoegaarden brewery in Belgium, is a light, orange beer with a sweet, fruity aroma. At first sip, you’ll be hit with a full, fruity and yeast-dominant flavour, followed immediately by an aftertaste of citrus and rich spices. The beer is well-balanced and easy to drink. The refreshing qualities of Hoegaarden, combined with lots of carbonation, make it an excellent choice for a hot summer’s day trip to the beer garden.

Old Speckled Hen is brewed by leading UK pub chain, Greene King. When poured, the beer is a deep orange hue, with a thick, white head. This is an earthy ale, with aromas of yeast, honey and caramel, accompanied by undertones of apples and plums. It’s slightly nutty to taste, with a complex flavour that lingers on the tongue. Overall, the beer is well balanced and easy to drink – a great accompaniment for Sunday lunch.

This is a traditional Lambic beer, which has been fermented with sour cherries. It’s a simple beer, made using only wheat, hops, malt, sour cherries and water. The end result is a deep red beer, with a bitter flavour and fruity undertones. The aroma is strong and the flavour is intense. For fans of sour beers, this is undoubtedly one of the best available on the market today.