America will never be the same again! Trump has taken over not just our TV’s but the entire nation. Some would say it’s ‘Lucky there’s a Family Guy, he can certainly make us laugh and cry’.

In honour of the best of the US, Family Guy! The TV show we have created a set of spoof memes featuring Trump as Peter, Hilary as Lois, Vladimir Putin as Chris, Sarah Palin as Meg, Tim Kaine as Stewie and Nigel Farage as Brain. 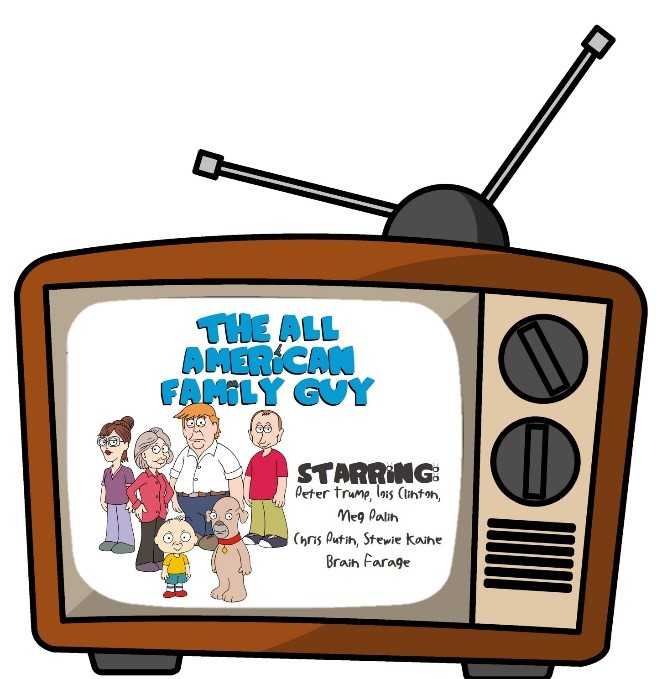 After the big Election Peter takes some time out to catch up on Nuclear War III USA. 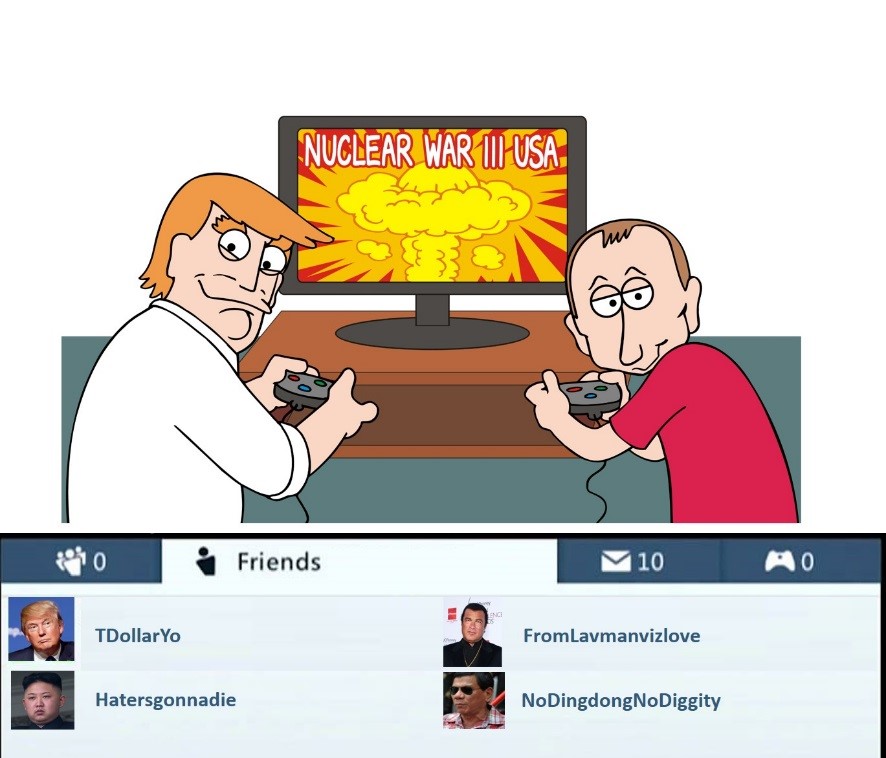 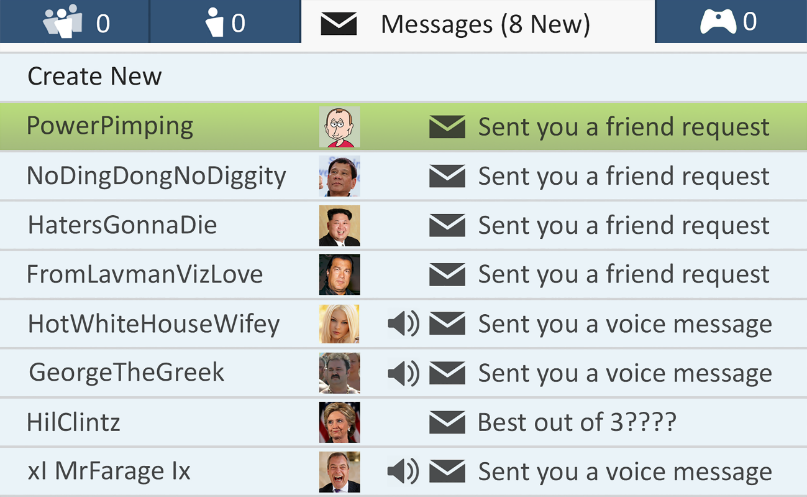 Episode Two: I am your Father

Peter takes Brian on his walkies, but who is leading who? 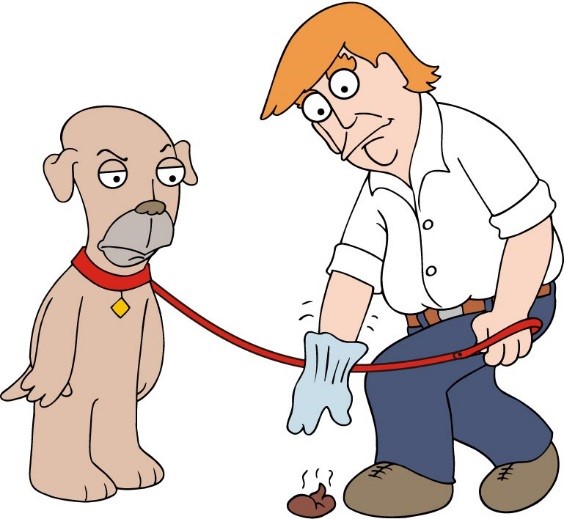 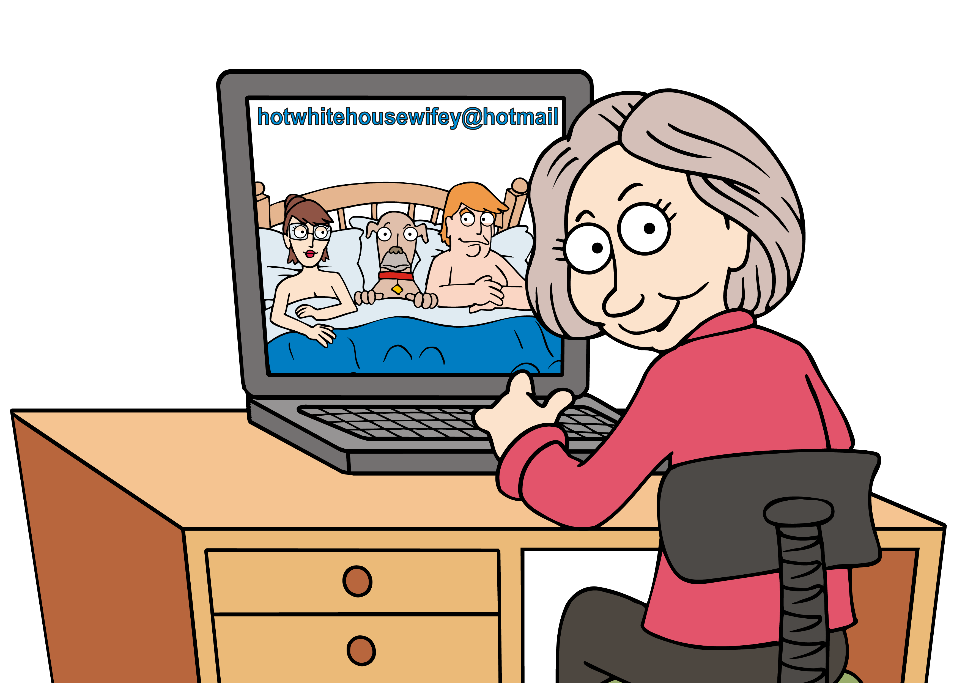 Lois finds some incriminating evidence on her husband, will it end up in the hands of the FBI?

Peter is taken hostage, but by who?

Peter is taken hostage, but by who? 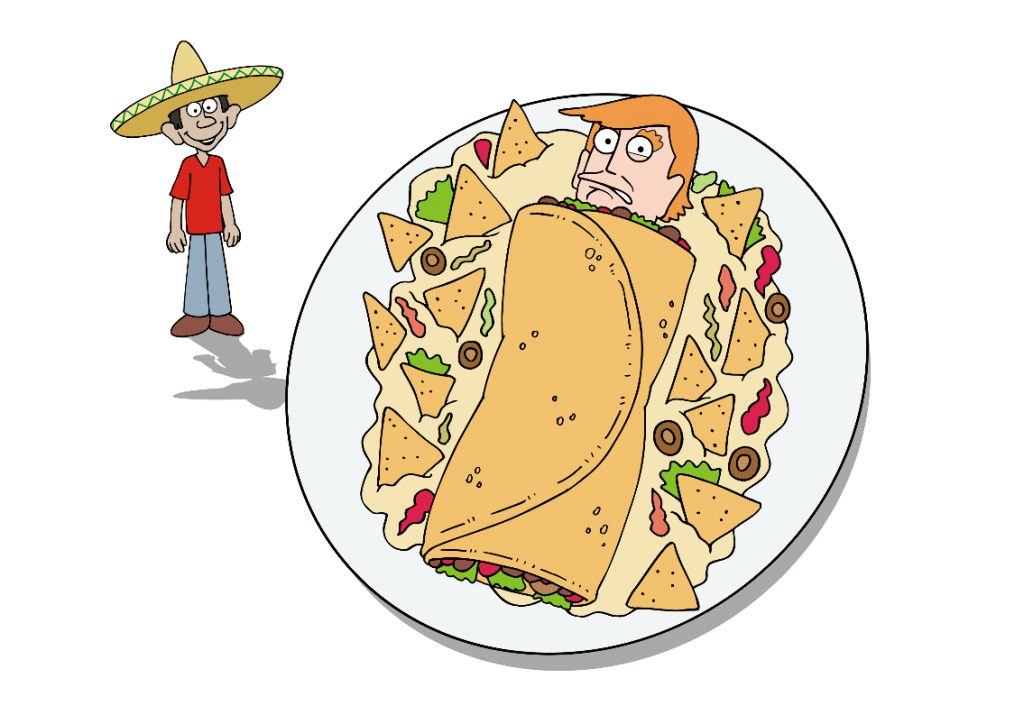