Home » Lifestyle » BOARD GAMES ARE MAKING A RESURGANCE 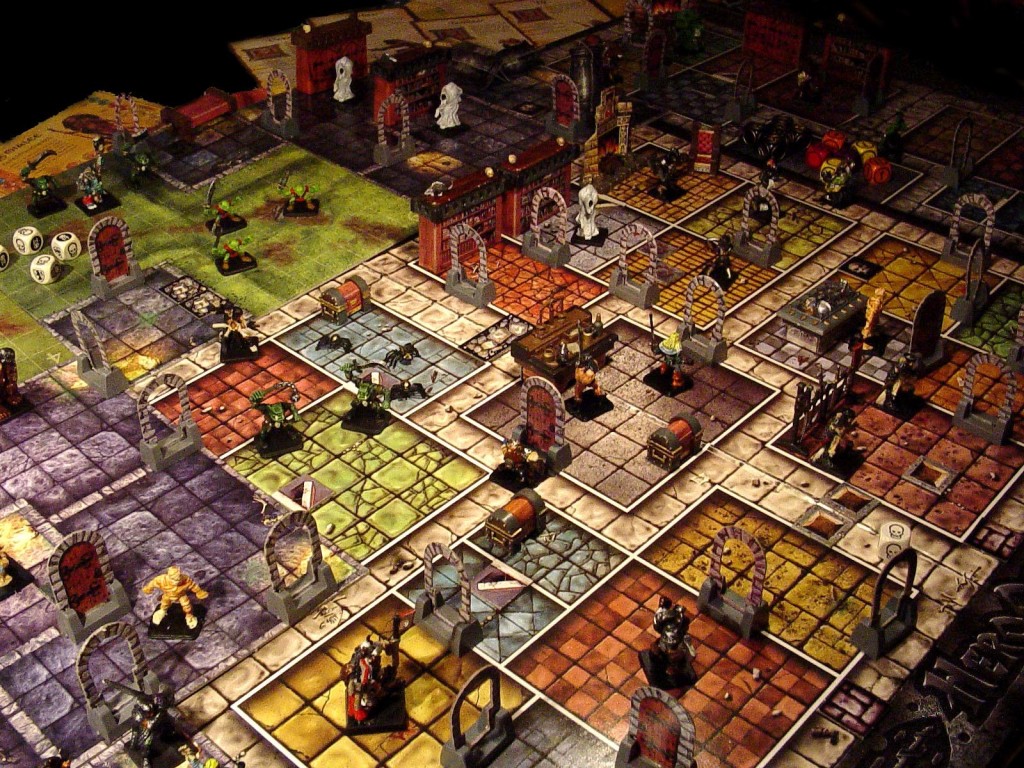 After a tough few years it appears that the classic board game is enduring somewhat of a resurgence. Having to compete with major technological and lifestyle revolutions, not least the introduction and proliferation of the smartphone, the humble board game has struggled to fight against incredibly sharp, crisp and simple to use apps and games. However times just might be changing and now thankfully manufacturers are reporting renewed interest in their products as consumers hark back to their roots and indulge this traditional pastime.

Whilst bustling cities like London and LA are filled with clubs, bars and restaurants to enjoy on a night out there are more and more of us turning to alternative nights out for our entertainment. Incredibly it’s becoming more and more common for pubs, bars and even cafes to feature various games for its patrons to enjoy on their visit. But we’re not talking about pool rooms, dartboards or quiz machines. These venues are now reintroducing their customers to more traditional board games to inject a little more fun and nostalgia into the experience.

Some pubs now feature a number of classic games such as giant Jenga, Skeeball and Battleships has even been spotted in a few establishment, heightening their popularity with friends and family members looking for a different way to enjoy some quality time together. Some venues now even host special games nights where customers can compete in small competitions to win a prize.

With fantasy TV shows such as ‘Game of Thrones’ enjoying huge success a whole new market of those whom wouldn’t have previously been interested in such a geek-related genre has been created. New generations of fans are now becoming interested in playing strategic board games like fantasy battle title ‘Dungeons and Dragons’ and ‘Warhammer’, and it has helped spawn a whole new generation of similar styled games.

Away from the bars, families are once more getting together for a night at home and enjoying a whole variety of reworked classics based on modern day popular TV shows and movies. There’s a ‘Sherlock’ themed game of Cluedo based on the popular BBC series of the same name as well as ‘Doctor Who’ themed versions of Monopoly available at mega games operators like Sky Roulette. Hosting a board game night can be fun and a great opportunity to dust off those old classics and it still shows that sometimes the old ones are nearly always the best.