Home » Fashion and Style » Discover the World of the Smart Watch 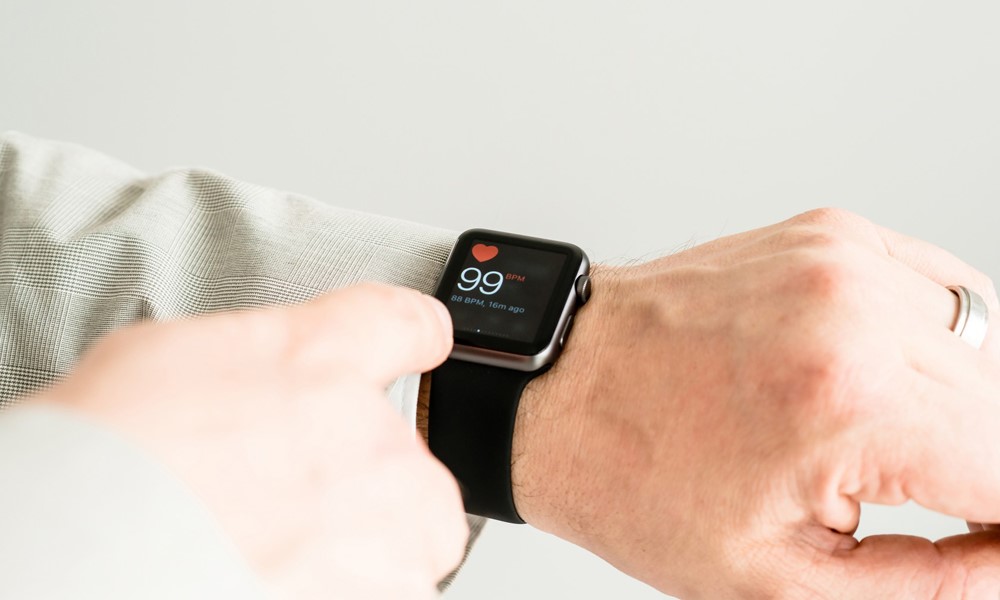 In the digital age we are constantly upgrading our technical devices, from our IPhones to smart television, we all strive to stay on top of what trends are out there. The next step in your digital evolution should be to open yourself up to the world of the smart watch. Here’s our guide to the latest trend and reasons why you should invest in a smart watch.

How do they work?

Smart watches function is to do more than any other watch available. Telling the time, surfing social media and setting reminders, seem like they all share significant importance in our life. The smartwatch is a hybrid of new technology that sooner or later you are bound to invest in.

So what can you do on a smart watch?

This is only a selection of the smart watches capabilities and each one is different. The beauty of a smart watches is that it works by linking to your smartphone. This means that set up is a fairly easy process and is quick to do! 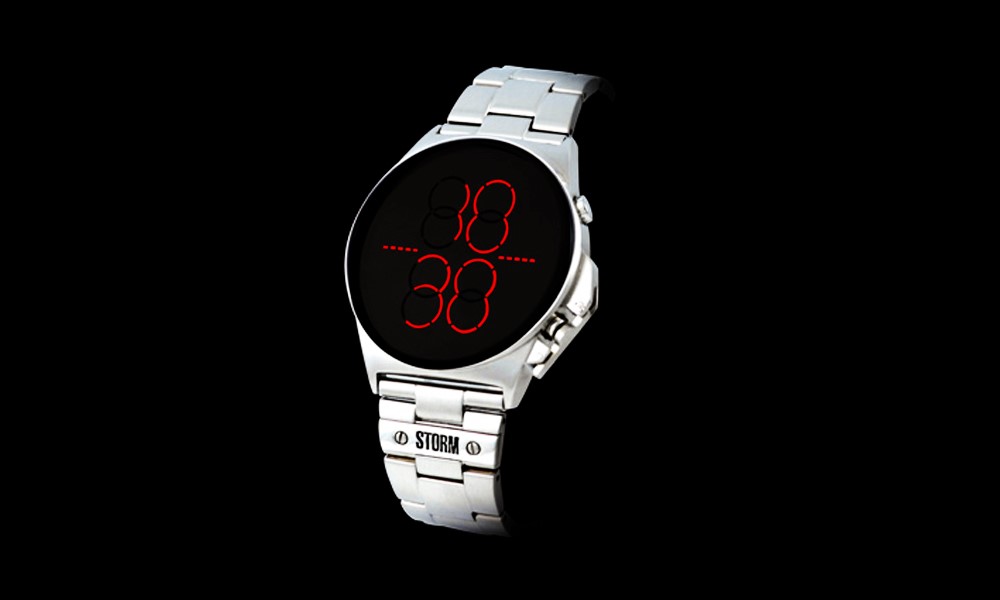 The Smart Phone and the Smart Watch

Once your smart watch is linked to your smart phone, the opportunities for its use are endless. Never miss a text ever again as it can be sent straight to your watch, the same goes for an appointment or an event – set yourself reminders and alerts.

Did you know that smart watches are great for athletes? Many athletes are tracking their performance through the device. Smart watches can record lap times, distance and route. Their lightweight feels and appearance is big step in technology from using a bulkier method like a phone which you may not want to be damaged during training.

It is not only sportsmen on the ground using the tool. Sailing enthusiasts have praised the device for enabling them track variables such as speed, wind direction and wind speed.

The History of Smart Watches

How long have smart watches been about for?

It seems like yesterday that even normal analog watch repair seemed innovative. The smart watch appeared like many technologies to have come out of nowhere. Innovators have been looking at the possibility of the smart watch since the mid-1980s. Microsoft’s UC-2000 can be described as a predecessor to today’s sleek looking smart watches. The company also realised a technology back in 2002 called Smart Personal Object Technology,

Which was created to integrate smart software on everyday objects – like watches. Microsoft soon lost interest in the idea in 2008 leaving room for a bigger and better idea to come forward. 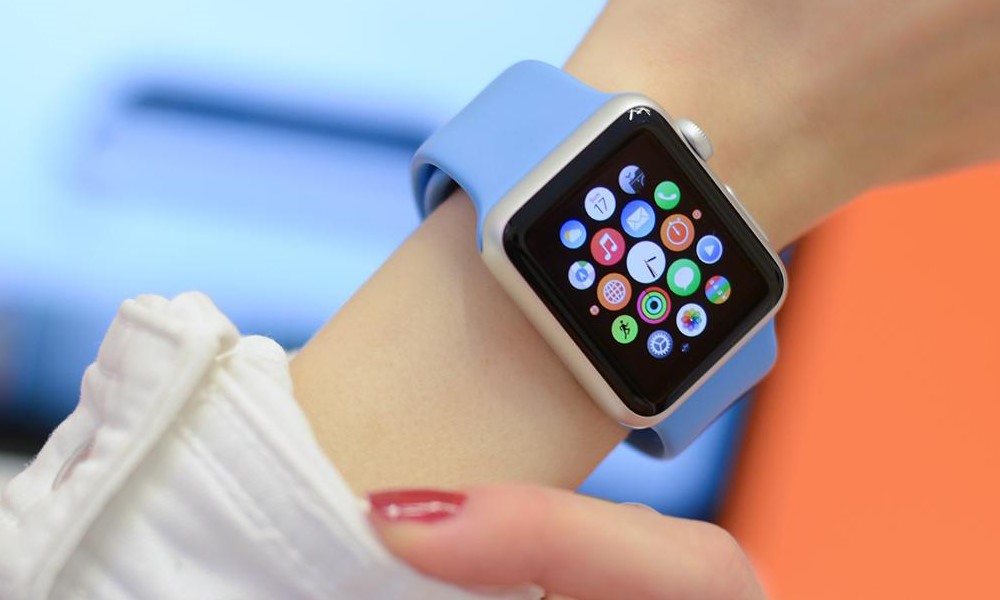 Then came Apple. Apple wanted to design a watch which would free its users from their phones. Alan Dye, who runs Apple’s human interface group said that:

“There was a sense that technology was going to move onto the body… “We felt like the natural place, the place that had historical relevance and significance, was the wrist.”

Apple describes its smartwatch as “You. At a glance”. As THE iPhone is becoming more popular than ever, Apple is making it easier for their fans to receive and respond to their notifications. They are also promoting the watch as fitness alternative and state the advantages of using the Apple watch within your health regime. Apple are also keen for user to express their own style by wearing the watch and promote personalising it to fit customer’s needs.

Apple have recently confirmed that the Apple Watch is the biggest selling smartwatch across the world.  Fear that you are missing out on the latest design from Apple? There are rumours that the new apple watch is coming soon and we are sure to see it in 2016.