Home » Lifestyle » The Hard-Gainer’s Guide to Bulking Up

Hard-gainers really have it hard, despite what everybody else around them may think. Having a really fast metabolism definitely has its advantages, but if you’re a little bloke and you dream of adding some muscle to your small frame, a fast metabolism conspires to work against you completely. You’ve tried pumping iron until you couldn’t even bend your arms anymore and you’ve tried all manner of diets, but your body just won’t cooperate in bulking the key muscle areas up a little, if at all. 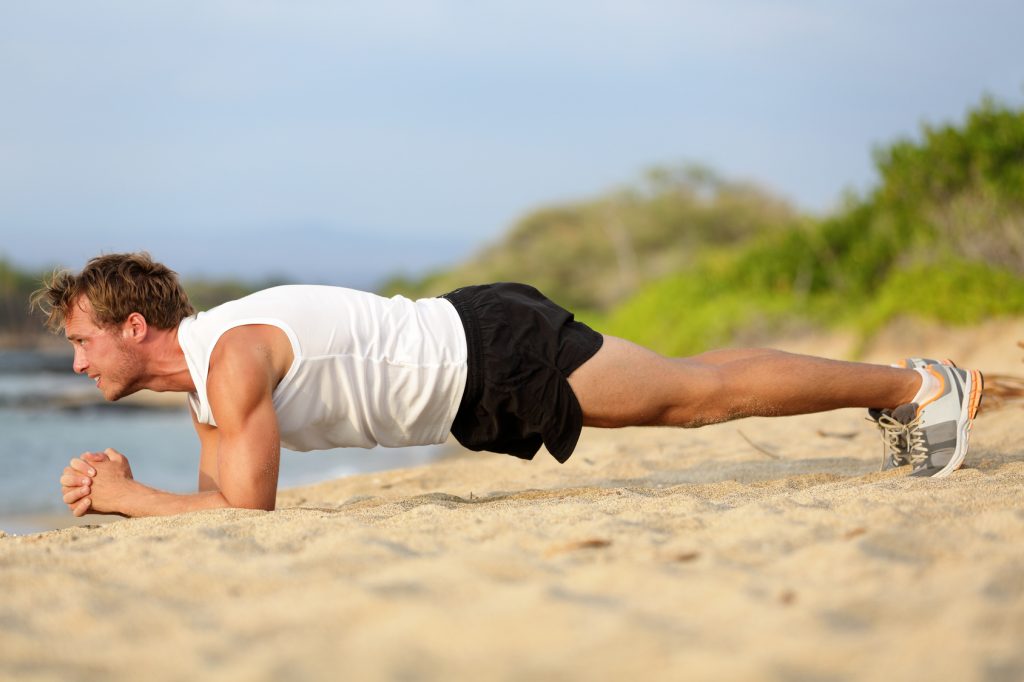 The truth is you’ve simply been doing it all wrong. Your approach to working out has been ineffective because you’ve been following a famous but incorrect methodology to weight training. We often see it in the movies, on the telly or anywhere else really, how building up a neat set of muscles (especially around the chest area and upper-arms) is depicted to entail nothing more than doing some heavy lifting of a set of weights that could cause an earthquake. That’s not how to bulk up, especially if you’re a hard-gainer.

Bump Up Your Calorie Intake

You might have heard it before, but when it comes to exercising with the view of making (positive) changes to your body, whether you want to gain or lose weight, the biggest part of the equation is indeed your diet. Your diet is what matters most and in the specific case of wanting to get big as an ectomorph, it’s simply a matter of bumping up your calorie intake. For the most part it doesn’t really matter what form those calories come in, mostly because your body burns through fat very quickly in any case and the ectomorph’s body is usually extremely good at converting just about any type of calorie into the energy it needs, while the rest is expelled as waste. If you want to help yourself along the process of bulking up though, in addition to bumping your calorie count up to over 3,000 calories per day (yes, there’ll be some major face-stuffing from here on), supplements such as whey protein shakes will ensure a good portion of those calories are indeed made up of the pure proteins required to build muscles.

What Types of Exercises to Do

The second part of the equation is then naturally resistance training, best achieved through lifting weights. Again, it’s not just a matter of picking up a set of the heaviest dumbbells you can find and pumping until you can pump no more. Mastering how to build muscle is not about directly targeting the specific muscles you want to add a bit of size to. You have to focus on compound exercises in order to stimulate muscle growth in a more natural way. So if you did indeed want to build a bigger chest and bigger biceps (who doesn’t, right?), instead of killing it on the bench doing bench-presses and racking up the biceps curls, rather do compound exercises such as military presses, barbell curls dead-lifts, and yes, believe it or not, even squats.

The aim is indeed to reach absolute failure as well (the point at which you can’t even do one more rep in each set), but it’s important to give your targeted muscle groups adequate rest between workouts to allow them to recover and grow. Alternating workout days out with rest days works best.