Home » Fashion and Style » Look As Good As They Play: Dressing Like Your Favorite Athlete

Do people approach you on the street asking if you’re LeBron James, Cristiano Ronaldo, or Russell Westbrook? Maybe they don’t yet, but with the right sartorial choices you can look the part in no time. Here’s what you’ll need to look as great as your favorite players. 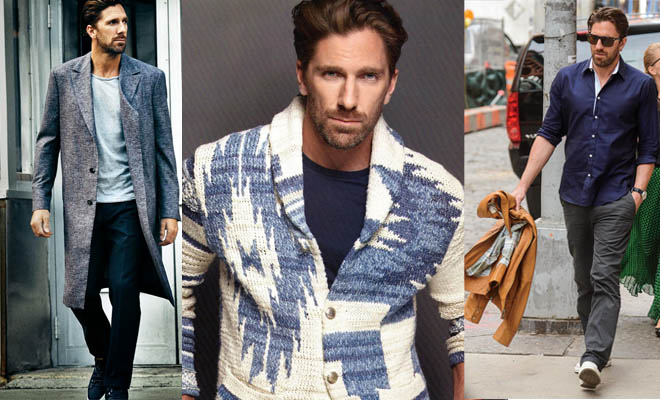 Bow ties are one of the most fashionable current accessories, and NFL players have been seen wearing them on a variety of occasions, only boosting their popularity. And while traditional ties – with their abundance of knots – indicate that you’re headed to a formal occasion, bow ties have the distinction of being more playful, making them ideal for snazzy office casual. Check out how Patriots’ quarterback Tom Brady has been sporting this signature look, or if you need a special reason to try this look, support lineback Dhani Jones’ organization Bow Tie Cause that creates special bow ties to support charitable foundations.

The soccer scene not only features traditional fashion icons like David Beckham, but is also the sporting ground for Cristiano Ronaldo, a former face of Armani and founder of his own clothing line. The captain of Portugal’s national team is working on expanding his line to include shirts, in addition to socks and underwear, but you can typically find him donning a Ralph Lauren polo, Vans sneakers, and a leather aviator jacket when he’s off the field.

The Bros Of Baseball

Ian Desmond, the currently unsigned shortstop, looks great in a baseball cap – but would you expect anything less? A baseball cap, though, won’t get you mistaken for the rising star. No, it seems that Desmond’s accessory of choice is sunglasses, specifically the Oakley Radar Straight Stem style. Desmond wears them in a variety of colors, showing his loyalty to the style. They’re also a practical pick, fitting neatly beneath the brim of his cap during games.

On the more fashion conscious side of the game, Padres outfielder Matt Kemp knows how to put together an outfit. Kemp, who used to date Rihanna, often rocks a simple combination like a white oxford shirt and Levi’s, but his shoe taste is a little more sophisticated. Pick up the Lacoste version of sneakers or Vans’ J. Crew skate shoes if you want to get in on Kemp’s fashion game.

If any athletes have a tough time getting just the right look, it’s sure to be the basketball players, men who typically tower well above the six foot mark. Recently retired player Steve Nash, measuring up at 6’3”, has helped to design a limited edition line of suits, showing his penchant for a polished presentation. He’s also invested in the menswear company Indochino, so check out their selection if you want to get this look.