Home » Lifestyle » The Evolved Role of the 21st Century Man

Breaking out of societal conventions was perhaps never a matter of simply going against the grain for the heck of it, but rather as an assumption of the evolved role of the 21st century man. What exactly does it mean to be a man in the 21s century though, with so many different ways in which conventional gender-specific societal roles have seen somewhat of a fusion and often overlap? 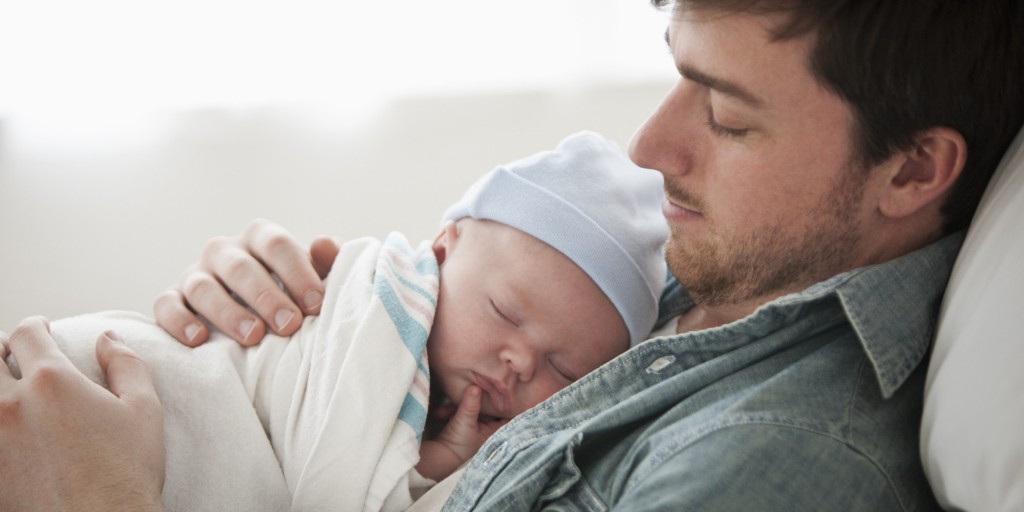 Standing Up for Your Beliefs

Standing up for your beliefs is probably the best way to kick things off in defining the man’s role in the new age, quite simply because it also suggests that a 21st century man formulates his own set of core values and beliefs to start off with. If you live your life out according to some 20-point list of what men should and should not do, no doubt written by somebody else, you’re already robbing yourself of the most fundamental element that makes up what it means to be a man. Obviously these beliefs and values are formulated through your interactions with and experience of the world around you, so it’s perfectly fine if you just happen to agree with the existing status quo, some of the time. Inevitably though, you’ll find great pleasure and satisfaction out of breaking the typical mould of the “man’s man” to first experience certain things for yourself before deciding whether or not to conform to convention.

The 21st century man stands up for what he truly believes in, no matter who disagrees or doesn’t approve, whatever those beliefs may be.

Since part of being a contemporary man entails living by your own set of beliefs and rules, you might find yourself yearning to express your natural patriarchal instincts in one way or the other, particularly in a world where women are more empowered and can pretty much do everything for themselves without your “assistance.” There’s nothing wrong with either of those things, but the expression of your natural, pent-up patriarchal instincts should be presented in a positive way that isn’t harmful to any parties involved. In other words, there is great pleasure to be derived out of unleashing the inner gentlemen in you, so go ahead and be the true gent that you are.

This is the one time when you’ll be forgiven for abiding by a set of rules that constitute the gentlemen’s code because being a true gentleman can only be achieved in a limited number of ways through which you carry yourself. Here’s a secret you’ll be glad you uncovered too; true gentlemen attract more success in just about all areas of their lives, this by simple virtue of their gentlemanliness being reciprocated in a number of different ways.

Changing diapers for instance doesn’t make you any less of a man and is perhaps even part of what it means to be a modern day man. If you look at it from the perspective of a gentleman however, think of it as scoring some epic points with the lady in your life by doing the gentlemanly thing and taking on a bit of the burden that would otherwise have befallen her. It’ll do you just as much good as it does for anyone you’re “helping out.”