Home » Fashion and Style » How to Wear A Pork Pie Hat

The pork pie hat has a similar construction to a Fedora. However, you can easily distinguish it because of its unique shape. As a matter of fact, the top of a pork pie hat resembles that of the famous Melton Mowbray pie, and it is becoming quite a statement because of that.

The pork pie hat first came into the market in Britain around the late 19th century. It became more widely-known after Buster Keaton, a silent film star, wore them in a number of his movies.

This hat is either made with felt or straw and is characterized by having a very narrow ‘stingy’ brim and either a flat or slightly rounded ‘telescopic’ crown. However, have you ever wonder why it was named the “pork pie” hat? Well, the answer is obvious. That’s because of the similarity of its shape with the world-famous pastry from Melton Mowbray, Leicestershire.

But how does one wear a pork pie? Should you pair it with jeans? A jacket? A suit?

Is it suitable for someone with a square-shaped face? Read on to find out. 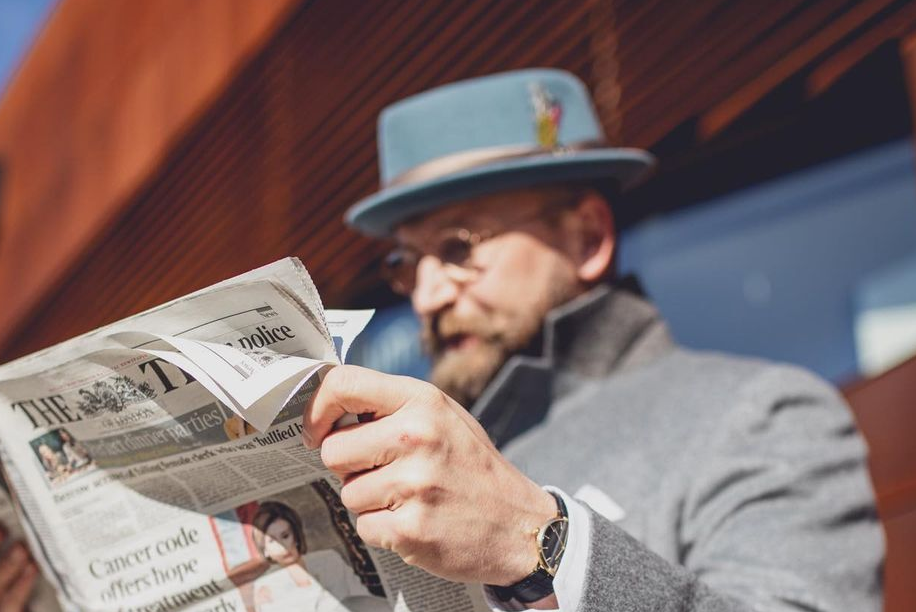 Who Can Wear a Pork Pie Hat?

A pork pie hat is an incredibly versatile hat. Believe it or not, it can be easily worn by anyone who has a long, short, or even an oval-shaped face. However, it is highly discouraged that you wear the pork pie hat if you have either a round or square-shaped face. This is because its design tends to have a shorter crown compared with a trilby or a fedora hat.

Aside from the face shape, the pork pie hat will also suit someone who is quite tall and is not looking forward to adding any more weight. As a rule of thumb, you should check if the brim of the hat is wider than your jawline — this is also the major reason why the pork pie hat should be highly avoided if you have a square or round-shaped face.

How to Wear Pork Pie Hats the Right Way

There are many ways by which you can wear a pork pie hat. First, if you are going to a formal or semi-formal event, you can wear it with a smart blazer, a preppy button-down collar shirt, and chinos. On the other hand, if you are looking to have a more casual take of the pork pie hat, you can also pair it with straight-cut jeans, a simple t-shirt, and a casual cardigan.

Pork pie hats can also be worn with a decent pair of wingtip brogues if you will be attending a formal event. Besides that, you can go with a tasseled loafer if you want to give the crowd a true taste of dapper. But, if you are aiming for a more casual look, a pair of suede brogues can do the trick.

Pork pie hats are really stylish and fabulous-looking. However, there is a proper way to wear this hat if you want to look your best! To do that, just keep in mind the fashion tips written here about how to wear a pork pie hat, and you’re good to go!