Part of the appeal of going to a horse racing festival is knowing that people from all walks of life will be in attendance. You’ll not only rub shoulders with Lords and Lady’s but you’ll also encounter a few tradesmen spending their well-earned beer tokens on  gold cup betting and you might even see the old boys from down the betting shop.

It’s this variety that keeps people entertained and coming back each year, everyone loves a nag, don’t they?

Carrying on with the horse theme we have recreated of some of the characters you’ll see down at the races, as they would be if they were a horse: 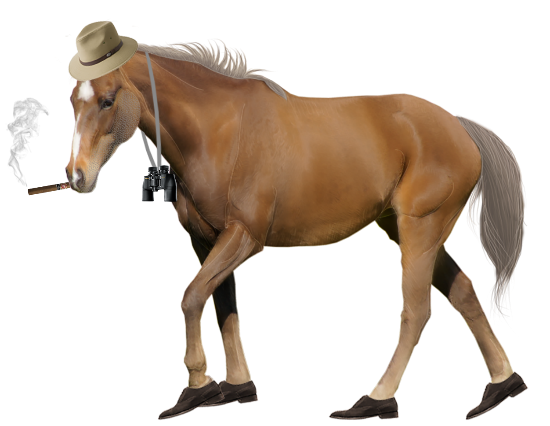 The expert is no mug. He knows exactly what he’s doing, he’s been sure to tell everyone he’s got these races sewn up months in advance. Nothing has been left to chance and all of his “winners” have been backed at the tote. To continue with his façade of being well and truly “in-the-know” he might even bring a pair of binoculars because even though he “wins all the time” he doesn’t want to cough up for a closer seat. The hat on his head will be annoying the people behind him all day, but what does he care, he’s there to win.

This guy cares a bit more about getting steaming drunk than he does about winning, but if he wins, more booze. Win-win. He’ll be wearing his court suit, binged to the max with all of his sovereign rings, gold chains and Burberry hat and tie. Shoes would usually be a must with a suit however this absolute maniac will team his finest suit with a pair of sporty bright coloured trainers and will spend the day necking cheap larger and puffing on fags. The end of the day will no doubt bring a punch up and a passed out journey home on the budget coach. 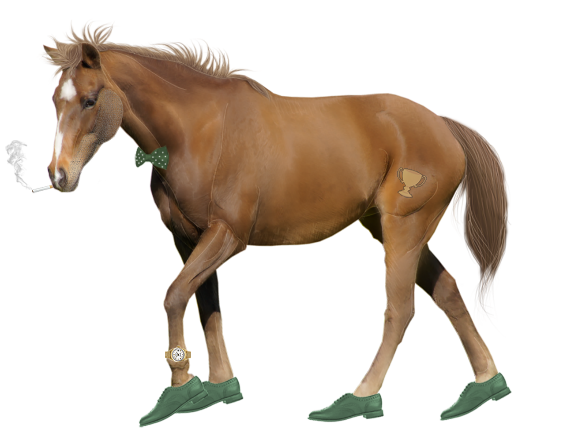 The lad will look the part. That killer sock and tie combo will be on point and it will be teamed with a pair of the finest shoes you will have ever seen. The suit is the reason his look starts to unravel, it’s so tight it looks like it was bought from the children’s section and the trouser leg will be half way up his shin. He’ll be making vast plumes of smoke puffing on his vape pen and will be grimacing whilst trying to prove he loves a drink whilst sipping on whiskey on the rocks. 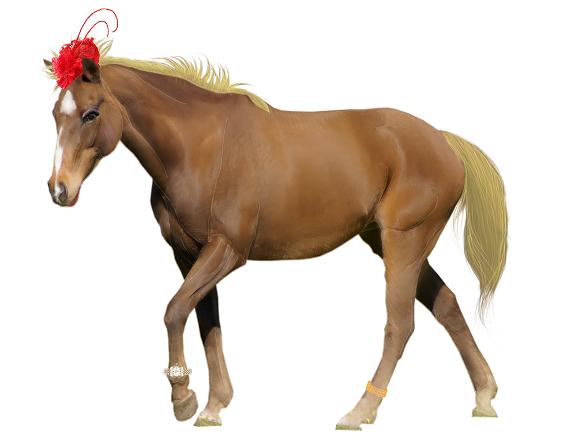 Poser or not this lady will be spending the day doing her finest Hyacinth “Bouquet” Bucket impersonation. While the horse racing itself doesn’t really interest her this is a social event that cannot be missed. Clothing is probably her number one priority with a ridiculously garish expensive frock along with an equally ridiculous fascinator that is so intricate and massive it must have taken a team of milliners a year to finish. She will be necking champagne from the start and by the end of the meet will be extremely worse for wear. 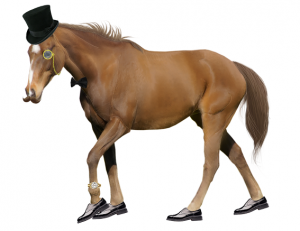 This gentleman is Lord of his manor, he arrives with his lady draped over his arm resembling Mr Monopoly. The monocle is optional for the Lord but the morning suit isn’t. He will spend his day sending his subordinates down to the tote to put large sums on the worst three-legged donkeys in the running. The Lord enjoys the races as a social event more than for the actual events but he may have an ill-gotten pound or two invested in a nag. 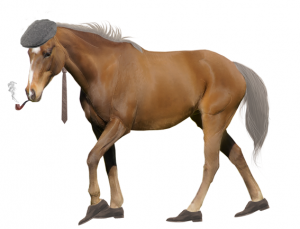 The old chap lives and breathes racing and will tell anyone who’s willing to listen of the great horses he’s seen over the years. He will be puffing on his finest woodbines from his favourite pipe and enjoying a “good old drink” whilst keeping a keen eye on the running. Visits to the tote will be frequent but you can place a bet that this old gent will be finishing the day well in profit.